In 1842, Edward Baigent stepped ashore as a new immigrant onto Wakefield Quay in Nelson. Over time, Edward Baigent (sawyer, wheelwright, engineer, farmer, politician and philanthropist) became known as ‘The Father of Wakefield’, and his industrious energy and pioneering spirit is still very much alive in Tinline today. 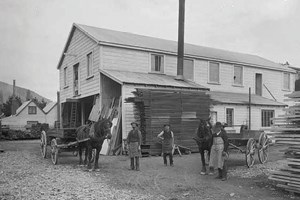 In the 1970s, Peter Baigent, a 4th generation descendant of Edward, purchased land in the Tinline Valley, half way between Nelson and Blenheim at the top of the South Island. As the origin to the company name, Tinline Valley was a central property in the family's portfolio - farmed for sheep, beef and wool until the 1970’s. 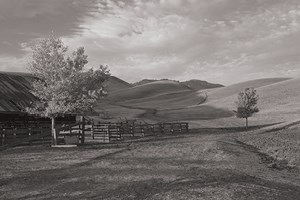 A transition to Retail

In the early 1980’s, Peter’s son Steve, along with siblings Chris and Maree started to accumulate properties across New Zealand. With the purchase of Richmond Mall in Nelson Tasman in 1992. The transition to multi-tenant retail property ownership began. 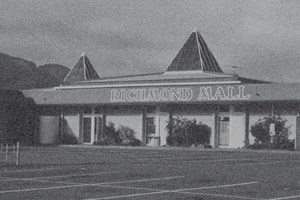 With the purchase of the immediately adjacent Village Mall, Tinline established a dominant footprint in the Richmond retail scene. Through subsequent developments, the malls were integrated into the largest and only fully covered shopping experience in the top of the South Island, attracting cornerstone retailers like Farmers, PAK’nSAVE and FreshChoice. 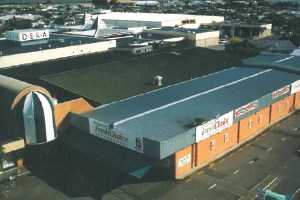 In 2013, Tinline invested in the enormous potential of Papamoa, Tauranga’s fastest growing suburb. As the eastern extent of metropolitan intensification of the ‘Golden Triangle’ of Auckland, Hamilton and Tauranga, Papamoa Plaza presented a tremendous opportunity to add value to a growing community.